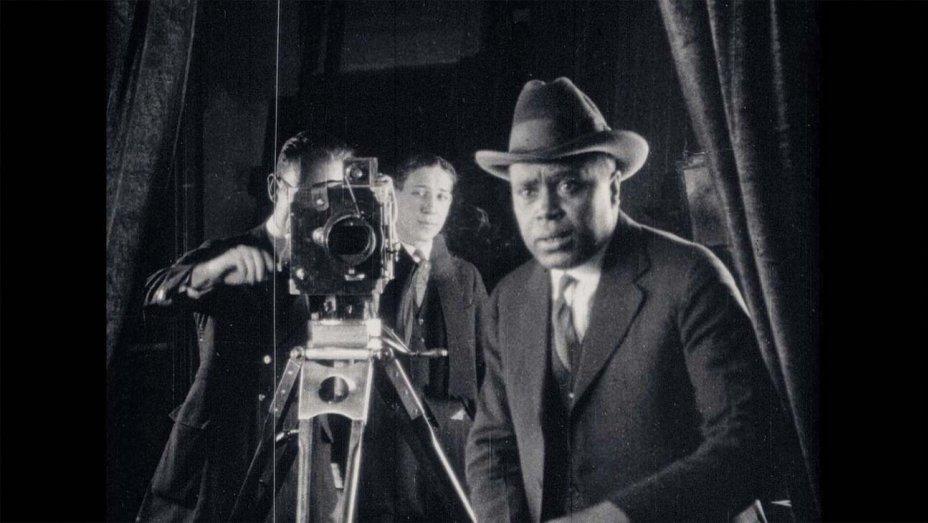 Post by Andrew Wehmann, Showleader at the Nightlight Cinema

“Most people pronounced his last name ‘Mee-show,’ though some who knew him insist it was ‘Mi-shaw,’ begins Patrick McGilligan’s biography Oscar Micheaux: The Great and Only—The Life of America’s First Black Filmmaker. Like much of the film’s silent era, the details of Micheaux’s life are mysterious, but what we know is fascinating.
A descendant of slaves, Micheaux was born on a farm in Illinois in 1884, eventually moving to Chicago at the age of 17, and then later to South Dakota where he became a homesteader and soon a novelist. His first novel, The Conquest: The Story of Negro Power, had a print run of a thousand copies. Five years later, Micheaux adapted this novel into The Homesteader (1919). Though now lost, the film is the first known example of a “race film”—the genre of five hundred or so mostly in extant films with black casts produced for black audiences in the United States until the 1950s (nearly all of Micheaux’s roughly 45 movie filmography fall into this category). Micheaux would soon follow The Homesteader with three films released in 1920: Within Our Gates, The Brute, and The Symbol of the Unconquered. 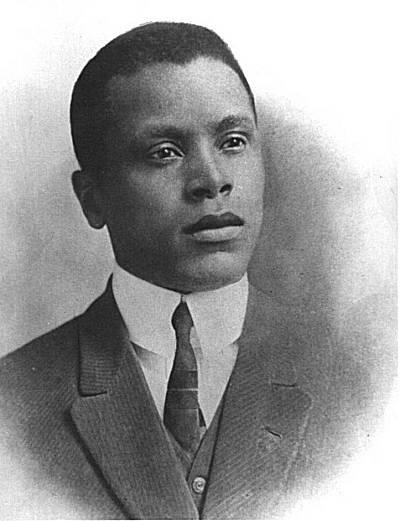 Within Our Gates is the earliest known surviving film directed by an African American, and it deals specifically with anti-black terrorism and sexual violence by whites and the oppression of living under white supremacy. Critics often see the film as a response to D.W. Griffith’s racist blockbuster Birth of a Nation, which had premiered five years prior. Micheaux’s controversial film, though shown in various censored forms, was successful when it premiered in Chicago in 1920. McGilligan writes of Micheaux’s oeuvre:
The stories of Micheaux’s life were also stories of his race. He pioneered with his heroes and heroines—idealized black doctors, lawyers, and schoolteachers, but also cowboys and detectives—while salting his stories with warts-and-all villains. His films featured sex, violence, frank language, and situations “adult” enough that any studio in Hollywood would have vetoed them; as he struggled to get them distributed across the country, many censors did just that. (Just the fact his stories took place in a black milieu was enough for many Southern sheriffs to seize prints.) His were among the first films in history to attack lynchings, segregated housing, gambling rackets, corrupt preachers, domestic abuse, criminal profiling by police, and all kinds of racial inequities.
Though Micheaux was not a radical (Jayne Brown writes that his “books are a strange combination of popular fiction—melodrama, romance, crime novel—and moral guidebook, espousing a Booker T. Washington–inspired code of behavior for black American success”), that films dealing with these topics existed and were somewhat popular (or at least people were aware of them) one hundred years ago really speaks to the eagerness of white America to sink its head in the sand when it comes to racial justice. 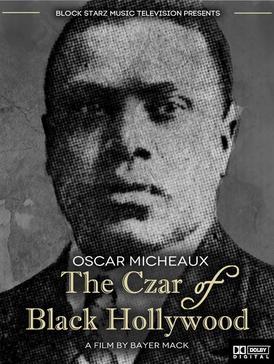 Micheaux is also notable for being the first “indie movie producer,” as Frances Presley Rice, executive producer of the 2014 documentary Oscar Micheaux: The Czar of Black Hollywood, refers to him. Louis Gossett Jr. says, "In terms of black filmmaking, he planted the original seed." And though Micheaux continued to find success into the sound era, it is his earliest films for which he is best known today, and for which he will be remembered as he styled himself: “the great and only.”
Sources:
Bowser, Pearl, et al., editors. Oscar Micheaux and His Circle: African-American Filmmaking and Race Cinema of the Silent Era. Indiana University Press, 2001.
Geggis, Anne. “Boca Black Film Festival aims to feature Florida's homegrown talent.” South Florida Sun Sentinel, 10 July 2014. https://www.sun-sentinel.com/news/fl-xpm-2014-07-10-fl-boca-black-film-festival-20140710-story.html
Higgins, Bill. “Hollywood Flashback: Oscar Micheaux's Pioneering Black Film Studio Was Founded 100 Years Ago.” The Hollywood Reporter, 2 May 2019. https://www.hollywoodreporter.com/news/oscar-micheauxs-pioneering-black-film-studio-was-founded-100-years-1205015
McGillian, Patrick. Oscar Micheaux: The Great and Only—The Life of America’s First Black Filmmaker. HarperCollins, 2007.
Images:
Courtesy of Kino Lorber- https://www.kinolorber.com/film/view/id/2124#film-info
By Unknown author - (1) http://shorock.com/arts/micheaux/portrait.html (2) http://en.wikipedia.org/wiki/File:Oscar_Micheaux.jpg, Public Domain, https://commons.wikimedia.org/w/index.php?curid=5548243
By Source (WP:NFCC#4), Fair use, https://en.wikipedia.org/w/index.php?curid=42716615 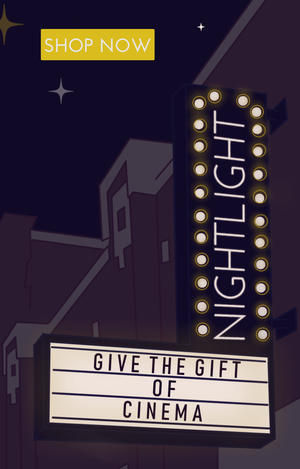